Silent Veterans (Silent Vets) provides resources for veterans facing medical, economic, and housing challenges. Our resources include mentorship, coaching, and career discovery for veterans across the country. The target audience for Silent Vets is combat, non-combat veterans, their families and caregivers. Specifically, we are interested in reuniting veterans with fellow service members in order to renew the bond formed while in service and provide an ecosystem for family members and caregivers of veterans who need a supported network.

Providing resources for veterans: Provides combat and non- combat veterans an opportunity to reunite with fellow service members and renew the bond formed while in service.

According to the U.S. Department of Veterans Affairs, over 19 million veterans live within our communities. Although these individuals represent varied age groups, genders, races, and other demographics, they share an understanding of the challenges and opportunities of being a military veteran. The capacity to relate to the unique personal and professional obstacles has inspired some veterans to form non-profit organizations focused on helping other vets, such as Silent Veterans Inc.

In this article, I’ll share some examples of veteran organizations that are serving vets and provide a checklist to help aspiring entrepreneurs work through starting a non-profit business. It’s heartwarming and inspirational to see veteran organizations with such solid and impactful missions. Their dedication to assisting struggling veterans to overcome physical, mental, financial, and societal challenges and empowering them to lead fulfilling and successful post-military lives deserves our accolades.

“The Silent Veteran” — an organization he founded to assist his fellow vets, including those who are homeless and struggling with mental health issues — is holding its first event this month connecting vets with resources for housing and healthcare.

“A lot of vets won’t reach out for help, so I said, ‘What can I do to help that silent vet?’ I try to connect them to resources.”

“A lot of vets won’t reach out for help,” said Johnson, who counsels other former soldiers through an organization he started.

One tool he cites is the Veterans Crisis Line — part of a recent federal effort to improve mental health support for veterans.

In addition to his concern for vets, Johnson feels for Afghans left behind under Taliban rule. It 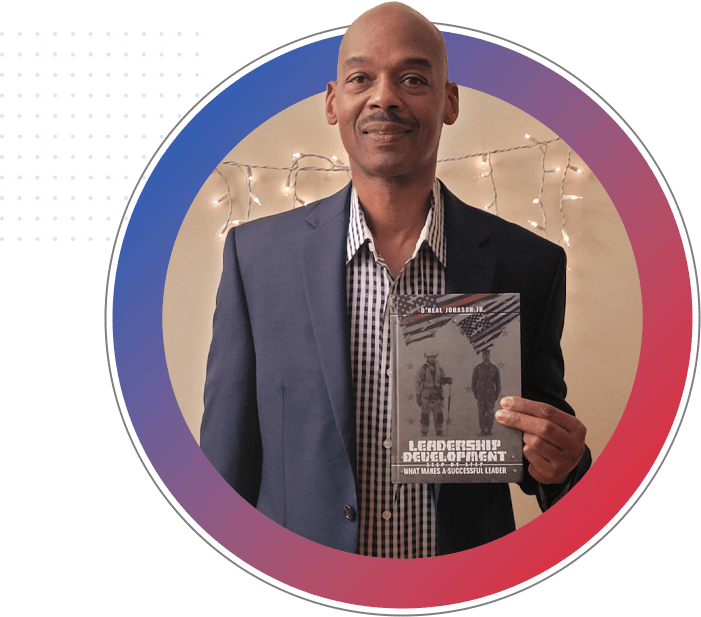 In addition to his concern for vets, Johnson feels for Afghans left behind under Taliban rule. It “baffles” him that the US failed to utilize its many air bases — like Bagram, Kandahar, and Shindand — to vet Afghan allies, facilitating more transfers at the war’s end.

“You can’t just have one base with everyone rushing to get to Kabul … maybe there was a good reason but I’d like to know why they didn’t use all those air bases.” Though Johnson laments the poor execution of the withdrawal, he ultimately supported it.