0
was successfully added to your cart.

O’Neal Johnson Jr. is no stranger to the world of discipline. Having more than a decade of experience in the service field, the retired Marine now author brings forward a book that will beautifully highlight one of the most notable experiences of becoming a leader – how it influences a person’s daily life. 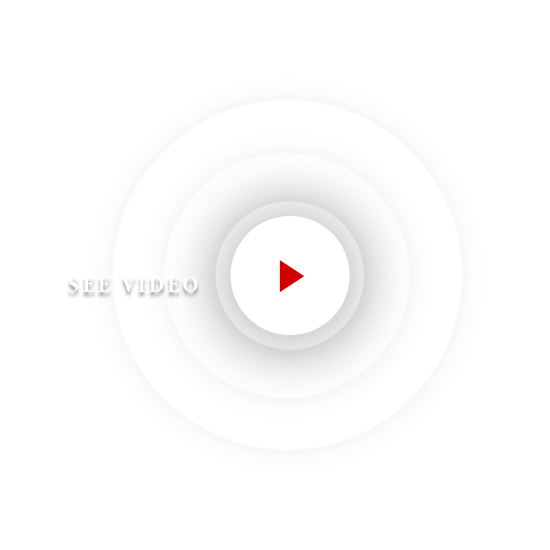 O’Neal Johnson Jr. is a retired United States Marine Corps, Sergeant Major of 30 years, five months, and four days. His experience includes deployments to the Persian Gulf early 80’s, South West Asia after the invasion of Iraq into Kuwait (Desert Storm/Desert Shield), Global War on Terrorism, activated after September 11, and the Afghanistan tour after the first surge (Shindand Air Base Cmd. Sgt. Major 2010-2011).
He served as a Captain with the Montgomery County Fire and Rescue Service (MCFRS). He carried out numerous assignments at various fire stations, including Station commander at fire station 15, Emergency Communication Center, and Fire Explosive Investigation section, assigned as the recruiting manager for MCFRS. Mr. Johnson Jr. is retired and works in tandem with various organizations, pursuing his passion for philanthropy such as “Silent Veterans.org”!  and driving an enhanced learning skillset.

Just as the author believes leadership is about using your skills and strategies for the best outcome for others, one can know more about how that is possible through the preview of the chapters here.

Every person needs someone to look up to as their inspiration. Someone whom they can learn from. This gives them a ray of hope that they can do better. The feeling of seeing your leader progress can also enlighten…

Leading from the front

There is a difference between being a boss and being a leader. Leading as a boss means that you are controlling and directing people about what to do while not engaging in the activity yourself, whereas being a leader that…

Who wouldn’t want to feel influential and powerful where there is a possibility of character growth? However, does one truly think it’s easy to become a leader or even lead good enough to be considered one of the greats? O’Neal Johnson Jr. shares his thoughts on what being a leader is all about, why many today’s leaders take this responsibility lightly, what they can do to improve their methods, and why it’s so necessary to be just about good enough to pave the way for others to be inspired. Are you ready to ”Lean forward and be an awesome leader”!

One of the biggest misapprehensions, which leaders fail to recognize is that trust does not come along with the title of the leader. The video trailer of Leadership Development Step by Step- What Makes a Successful Leader will tell readers more about O’Neal’s idea. Have a look.

What Our Client Says

It was like getting over a truly toxic relationship. This book put things in standpoint for me and confirmed what I felt and assumed to be right and wrong in leadership.

In this book, Johnson summaries the levels of leadership, and from my angle, the levels are very precise. I have just been promoted to a manager, and I had to have this book after my boss gave it to me for reference. Now I know his secret.

I bought this book for myself and to share with a small number of associates of my team for growth and development. It is a relaxed-type of reading. I read two chapters per day during lunch. Easy to understand with great examples.

5 stars!!! I would highly endorse this for those who have governance/management in their career objectives, as well as those who are now in a point of leadership.

This little book is full of Akinsanya’s reminders of God’s words to trust Him when troubled. I usually focus on the anxiety rather than the possible access to peace. I want God to pull me into His reconciliation sooner than later.