0
was successfully added to your cart.

Leadership Development Step by Step- What Makes a Successful Leader is one of the few books that can be a driving force to make people prepare others for the future. The British government coined the slogan “Keep Calm and Carry On” in 1939 as the threat of World War II loomed was the inspiration behind the book. In the event where Hitler’s army invaded England, the posters were to be distributed to England’s general population to galvanize their resolve to resist German aggression. Most of us will never have to face that kind of tragedy and adversity in our own lives. Nevertheless, today we find ourselves embroiled in a different kind of war. That war is Leadership development. Our leadership style seems to be under constant criticism.

Our environment has embraced informal leaders, due to which passive-aggressive behavior is expected in the environment where we lead. When we face leadership conflicts, we must replace the lack of leadership with leadership traits and principles as described in this book. By doing so, our mistakes are replaced with confidence and leadership skills, as leadership development has proven to be one of the most influential internal engines to bring change. It sets out to nurture management talent that is entrepreneurial, enterprise-wide, and globally recruited. This book will provide the readers with leadership foundational structure, energy, and inspiration to emulate your leadership style.

Leadership Development Step by Step- What Makes a Successful Leader is a book where readers will know about each trait or principles being broken down to be used in colloquial terms and examples. It also expounded on how the necessity to carry the mantle of being a leader truly. 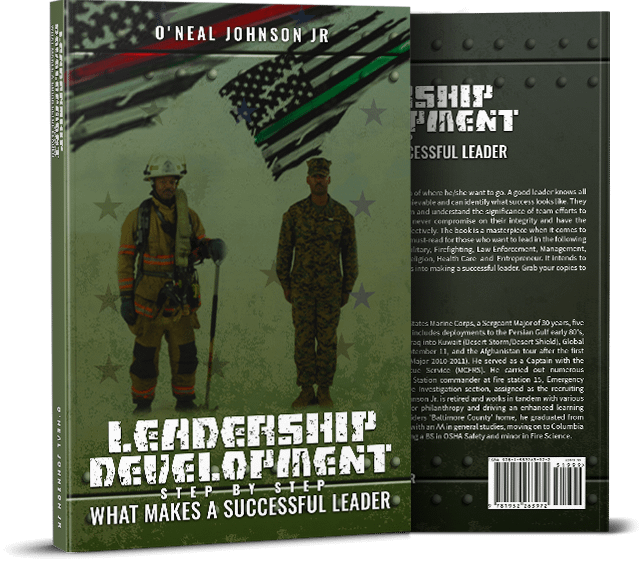 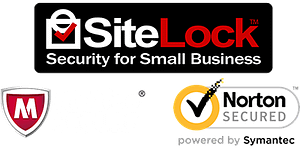